Trying to Get Pregnant After the Death of a Child, Modern Loss

COVID-19 and the Collective, The Good Men Project

Back in Time, Literary Mama 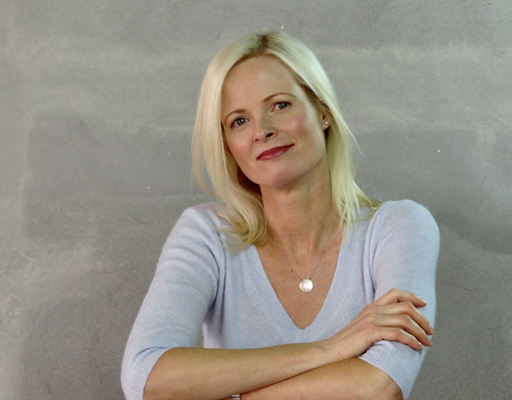 Chanel Brenner is the winner of the 2021 Press 53 Award for Poetry. She is the author of Vanilla Milk: a memoir told in poems, (Silver Birch Press, 2014), which was a finalist for the 2016 Independent Book Awards and honorable mention in the 2014 Eric Hoffer awards.  Her poems have appeared in Rattle, Raleigh Review, Spoon River, New Ohio Review, Muzzle Magazine, Barrow Street, Salamander, and others. Her poem, “Apology,” won first place in the Smartish Pace Beullah Rose Poetry Prize. Her essays have appeared in HerStry, Literary Mama, Minerva Rising, Modern Loss, and The Good Men Project.